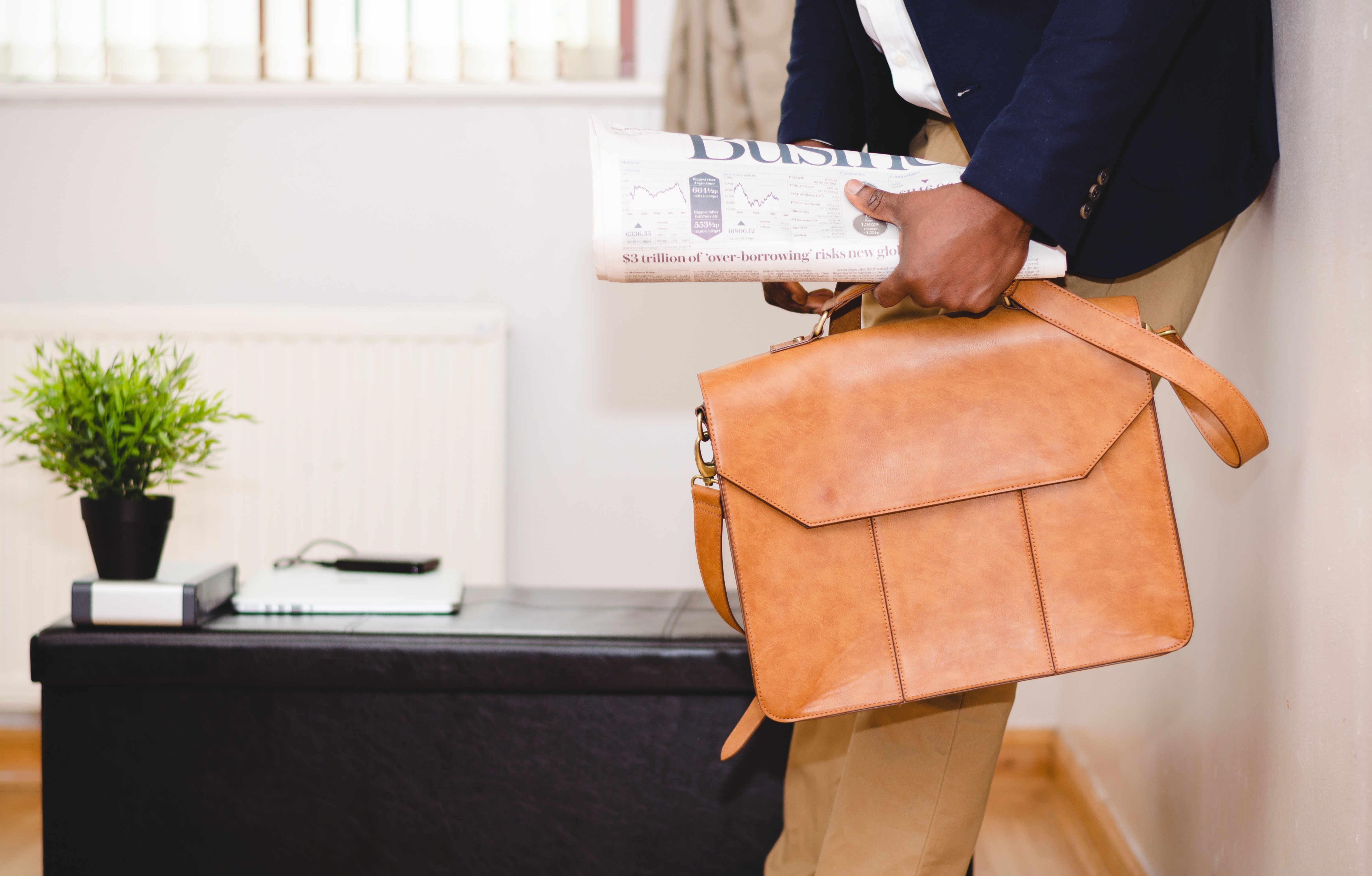 Ask college graduates if they’re ready for the workforce, and you’ll probably hear a resounding yes. However, if the ongoing discussion about a skills gap in the U.S. is any indicator, employers don’t always agree. But the gap between employers’ wants and employees’ resumes isn’t just about technical skills. 44 percent of surveyed executives said that workers lack the soft skills they need to succeed in the workplace.

What are soft skills? According to Forbes, soft skills are the personal attributes that make someone a good employee. They include traits like dependability, creativity, conflict management, professionalism, collaboration, and work ethic, and they make all the difference in career success. Unfortunately, soft skills aren’t as straightforward as technical savvy, and many job seekers are unaware of their own shortcomings.

If you’re hunting for a job and not having much luck, consider whether you need to brush up on these three important soft skills.

If it seems like “communication skills” is included in every list of job requirements, it’s not because employers have nothing better to write. Communication skills are consistently ranked at the top of hiring managers’ wants in an employee, but recent grads aren’t impressing their supervisors. Communication, public speaking, and writing are identified as skills that new graduates often lack.

Why do communication skills matter? In an era where everyone is constantly connected through smartphones, email, and instant messaging, few employees can go a day without talking to coworkers and clients. And communication skills aren’t just about getting along with others; they’re also essential when it comes to interviewing, pitching ideas, and asking for that promotion.

Few bosses enjoy micromanaging their employees, but sometimes they feel like there’s no choice. When staff struggle to meet deadlines and are barely scraping by, managers feel pressured to check in constantly to make sure things get done.

If you find yourself irritated by bosses that hover over your shoulder, consider whether you ought to be more proactive at work. Are you letting work slip, missing important deadlines, or taciturn at meetings? Or are you always anticipating the next task and keeping your supervisor updated on your progress before she asks? Self motivation is a powerful indicator of career success, in part because taking initiative means you’re more likely to stand out and get promoted.

Looking for work as an entry-level employee is no walk in the park. According to the Washington Square Journal, the number of entry-level jobs asking for two or more years of experience rose 30 percent in recent years. But how are you supposed to get work experience when you can’t get a job?

Job history isn’t the only way to prove to potential employers that you have what it takes. If you’re a self-starter with a thirst for learning, you can develop in-demand skills independently. Examine job postings to identify technical skills with an emerging need in your industry, such as software programs, coding languages, or data analysis skills, before getting started in a free online course. Not only will you beef up your resume, but interviewers will be impressed by your initiative.

While these soft skills aren’t all you need to land your dream job, they can be the difference between acing the interview and fading into the pool of applicants. Once you’re in the door, they’re the personal traits that impress bosses and land you promotions (or glowing recommendations for your next career move). Whether you’re white collar, blue collar, or green collar, you should make honing soft skills a priority. 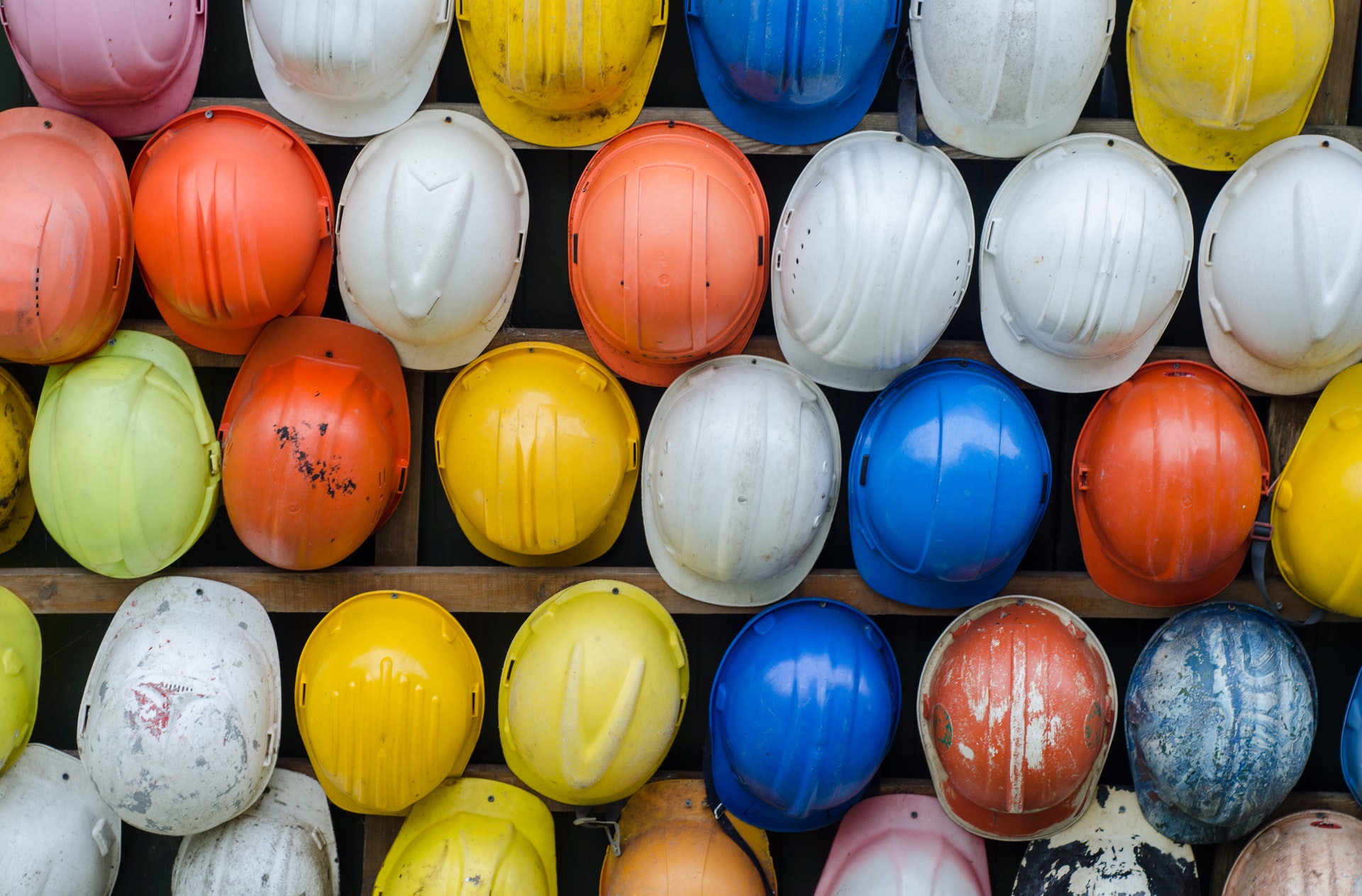 A college education has long been considered the path toward a stable, profitable career. But for many of today’s grads, that dream isn’t panning out. Between the high cost of college education, stagnating wages, and stiff competition, many college graduates are struggling to find careers they can support themselves with, let alone a family.

As students begin to question the value of a four-year education, an option that’s long taken the back burner is starting to rise again: the skilled trades. Not only do the skilled trades offer a living wage, they’re also in increasingly high demand.

According to Adecco, 31 million trades jobs are expected to open up by 2020 as aging baby boomers retire. Construction, manufacturing, and engineering firms across the country are already beginning to feel the pinch as they struggle to fill positions vacated by retirees, while homeowners face ever-longer wait times for the services of electricians, roofers, and plumbers. And as CNN reports, that labor shortage is driving up wages, making now a lucrative time to start a career in the skilled trades.

However, switching to the trades isn’t a decision you can make overnight. Just like careers that require a college degree, the trades require specialized education and training. But unlike traditional four-year degrees, learning a trade doesn’t require taking on a mountain of debt. While the average cost of tuition and fees at an in-state public university was $9,970 in 2017-18 (and a whopping $34,740 at private colleges), some trade schools cost as little as $3,000 or less per year. They also tend to be a lot shorter, which means you spend less and start earning wages sooner.

Vocational programs range from certificates that can be completed in a matter of months to diploma and associate’s degree programs that take up to two years. After that, you can seek entrance into an apprenticeship. While apprenticeships can last several years and involve ongoing education, they also come with an average starting pay of $15.00 per hour with increases as you progress.

$15.00 per hour might not sound like a lot, but you’re effectively getting paid to learn. Not only that, but wages climb quickly once you’ve finished an apprenticeship. The median annual wage for workers in construction, extraction, installation, maintenance, and repair is greater than $43,000, with many jobs rising well above that benchmark. These are median annual wages for 10 popular trades:

While these numbers may not make you rich, they’re wages you can build a life with—especially when you consider that many of the skilled trades offer great job security. While it’s true that some jobs are at risk of being replaced by automation, those are largely repetitive jobs that occur in predictable, factory-like settings. Careers like plumbing, medical equipment repair, and elevator repair, on the other hand, require in-person visits to dispersed job sites, and that’s not readily replaced by a machine.

The question of which career path to take isn’t an easy one to answer. But if you haven’t already considered the skilled trades, give vocational training a second look. You might find that a career in the trades matches your long-term financial and personal goals better than a four-year college education.